We all know that the cold weather can make your joints feel a bit achy and stiff. This is the same for our dogs, especially those who already suffer from arthritis and similar conditions. You might think that reducing outdoor exercise while it’s cold is the best thing for your pup, but this can actually make things worse. Regular, consistent exercise is key to preventing those joints from seizing up.

However, as our dogs get older, many of them will need a bit of extra support to keep them as active and bouncy as ever. This is where dietary supplements come in.

Meet Holly. She is a 10 year old Lhasa Apso. She runs our household and makes sure we all know it.

Holly has never been one for walking miles and miles, but when she was around 7 years old we noticed that she would start to limp slightly if we took her too far on her morning walk. She also started noticeably struggling to straighten her legs out properly when she’d been lying down for a while, suggesting that her joints were seizing up. Her vet recommended a prescription tablet that could be added to her food which would soothe her joints and improve her mobility. We gave her this for the next two years, and while she didn’t get any worse, she didn’t really get any better.

Fast forward to April 2021. Holly is 9 years old, but you’d think she was much older based on how limited her movement had become. We could tell she was fed up, as she’d struggle with walking much further than round the block at home. Chasing squirrels and seagulls was a thing of the past. This was understandably quite upsetting to see – nobody wants to think about their pets getting old! So when a new brand arrived at the Trusty Pet Supplies warehouse boasting significant benefits to canine joint health, I knew I had to look into it for Holly.

Riaflex came highly recommended from the online community and started flying out the warehouse as soon as I’d listed it on our website. I went home raving about the reviews and sales to my mum (the real boss when it comes to Holly), and managed to convince her that it was worth a try. We bought small tubs of the Joint Plus HA powder and the Green Lipped Mussel to start adding into Holly’s evening meal, in place of the prescription tablets that didn’t really seem to be doing much.

First impressions weren’t great – the Green Lipped Mussel powder really does smell! It took a few days for Holly to decide that her food was still edible with these powders mixed into it. We didn’t see any immediate improvements, which made us doubtful that they were going to help her. However, after about 2 weeks, I came home from work and realised that Holly had come running to see me at the door, rather than limping. Over the next few weeks we noticed a huge improvement in her energy levels and mobility. Holly became bouncier and livelier than she had been for years. She still isn’t going to win any races or complete any record breaking treks (she’d have to find a different owner for a start!), and she will never catch a squirrel, but she’s certainly got a spring in her step that we never thought we’d see again. 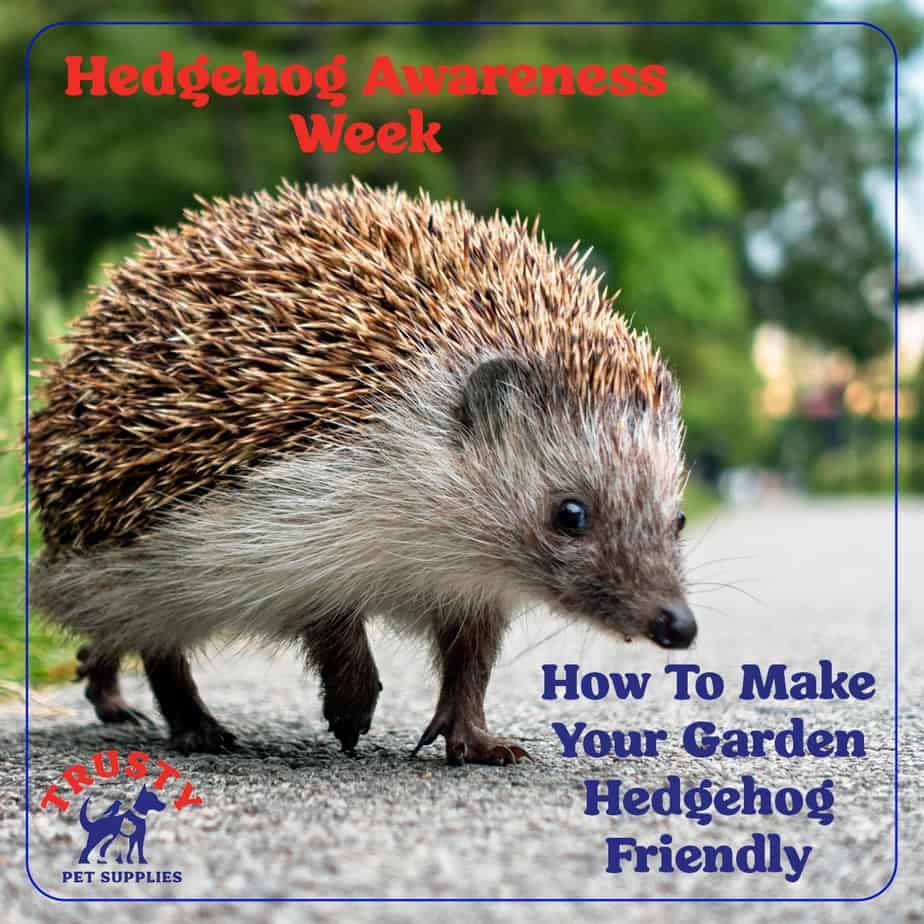 How To Make Your Garden Hedgehog Friendly

The hedgehog is symbolic of Britain’s wildlife, being […] 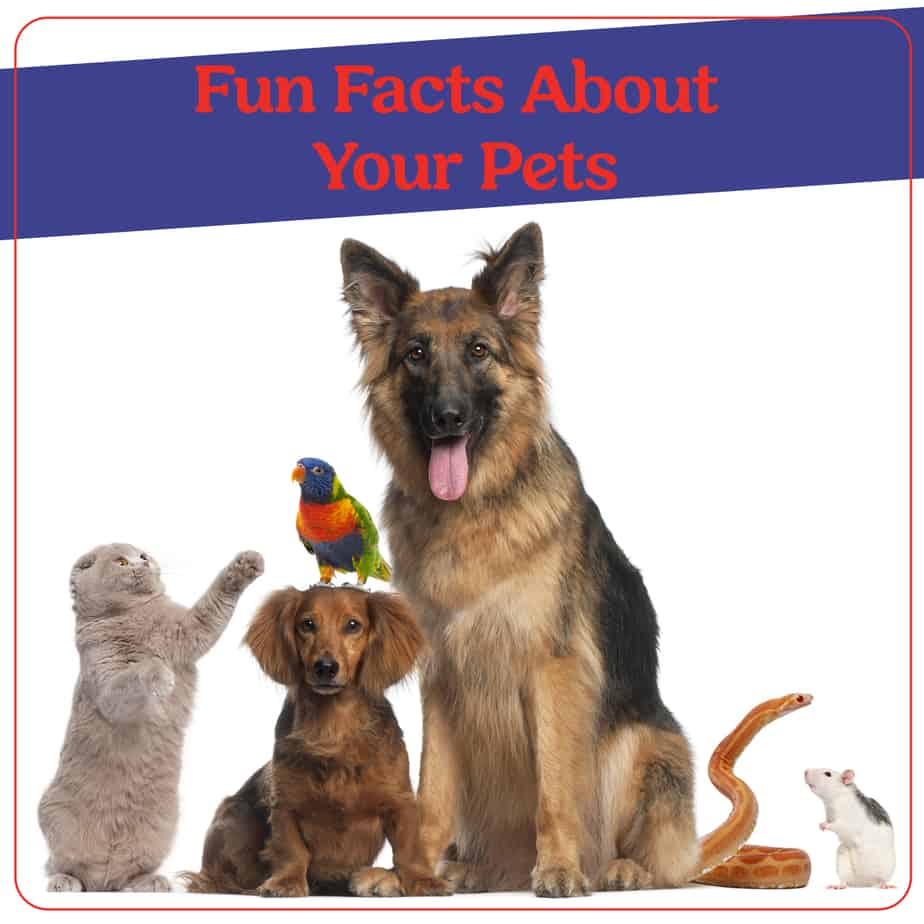 Fun Facts About Your Pets

April is National Pet Month in the UK, […] 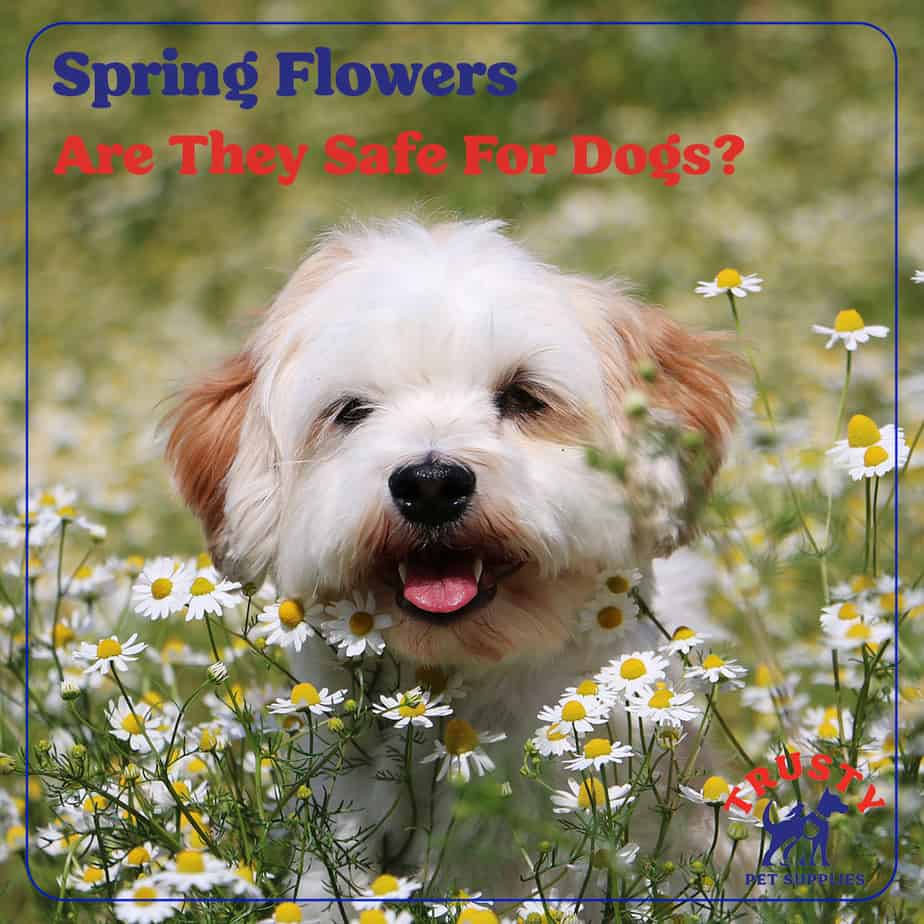 Spring Flowers – Are They Safe for Dogs?